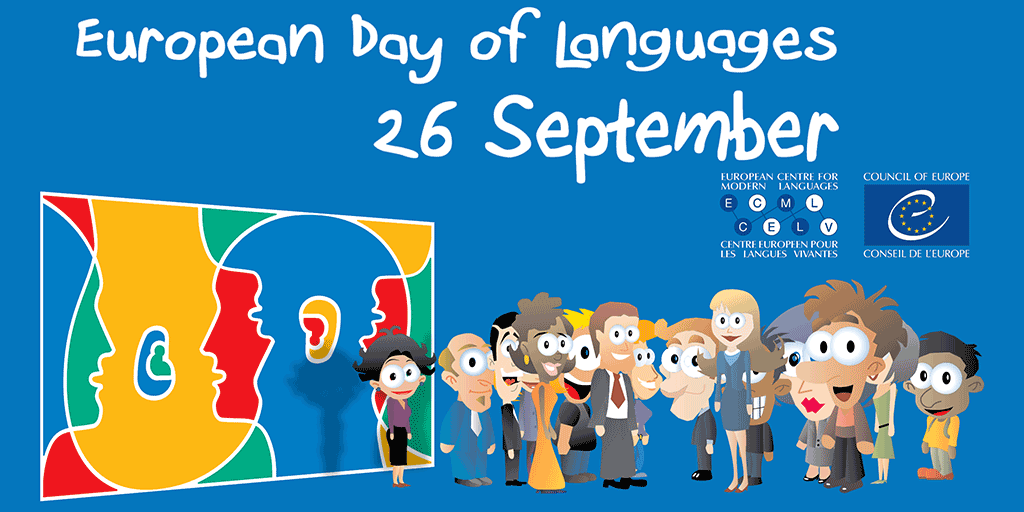 Europe has a rich diversity of cultures and languages with about 225 indigenous languages in Europe – roughly 3% of the world’s total. There are 24 official EU languages and approximately 60 regional or minority languages as well as languages spoken by those that have migrated to live in Europe.

Celebrate the European Day of Languages with us!

Throughout Europe, 800 million Europeans are represented in the Council of Europe’s 47 member states and all are encouraged to discover more languages at any age, as part of or alongside their studies. This stems from the Council of Europe’s conviction that linguistic diversity is a tool for achieving greater intercultural understanding and a key element in the rich cultural heritage of our continent. Therefore, the Council of Europe, in Strasbourg, promotes plurilingualism in the whole of Europe.

At the Council of Europe’s initiative, the European Day of Languages has been celebrated every year since 2001 on 26 September – together with the European Commission. 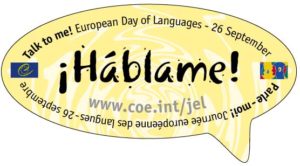 The EDL is a time to celebrate the 6,000+ languages spoken around the world, promote language learning and have some multilingual fun!

Individually or in a group, within a school or with friends, people of all ages can get involved and can contribute to the success of the EDL. This year, there are approximately 700 events organised in 54 countries with more than 225,000 participants.

For a whole host of language facts and a language quiz, please visit this link.

Downloads for the day are available at https://edl.ecml.at/Teachers/Downloads/tabid/3156/Default.aspx