In 2020, Safer Internet Day in the UK is on the 11th February and will encourage young people to explore how they manage their online identity, and how the internet shapes how they think of themselves and others.

Are young people free to be themselves online? 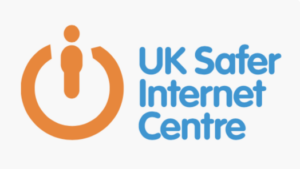 New research by the UK Safer Internet Centre released today (11th February) reveals the internet is a fundamental part of young people’s identity, helping them find their own voice offline. The research marks Safer Internet Day, which will see millions of young people, schools, and organisations across the UK explore online safety and the theme of ‘free to be me’.

It comes as over 1,600 supporters in the UK, including schools, charities, police services, industry bodies, businesses, Government ministers, Premier League football clubs and celebrities such as Natasha Devon, Georgie Barrat, Jeremy Gilley and James McVey, join young people to ignite conversations and host events that promote the safe, responsible and positive use of technology.

Almost half (49%) of young people aged 8-17 said that what they do and see online contributes to their identity, making up an essential part of who they are offline. 54% admit they would feel lost, confused, or as if they’d lost a part of themselves if their online accounts were taken away. 38% said it was easier to be themselves online than offline, seeing it as a safe space to explore and grow.

“The internet is primarily a place of positivity for young people. Whether being inspired to be the next campaigner, supporter or friend – it’s a place for them to find their voice, explore their identities, and support each other.

“We must help young people on this journey by acknowledging the pressures, challenges and limits the internet also brings. We can do this by listening to them and starting conversations about our online lives. We know talking works; as a result of Safer Internet Day last year, 78% of young people felt more confident about what to do if they were worried about something online.

“It is so important for all of us – adults, businesses, and government – to support young people to harness the internet for good and make it a place where everyone is free to be themselves.”

The UK Safer Internet Centre (comprised of Childnet, Internet Watch Foundation and SWGfL) has worked with over 40 of its Digital Leaders to create the Young People’s Charter that it will put to the government, calling on them to: provide good quality education about the internet, protect equal rights and opportunities online and offline, establish better protection online and industry accountability as well as to give young people the space and power to create change. 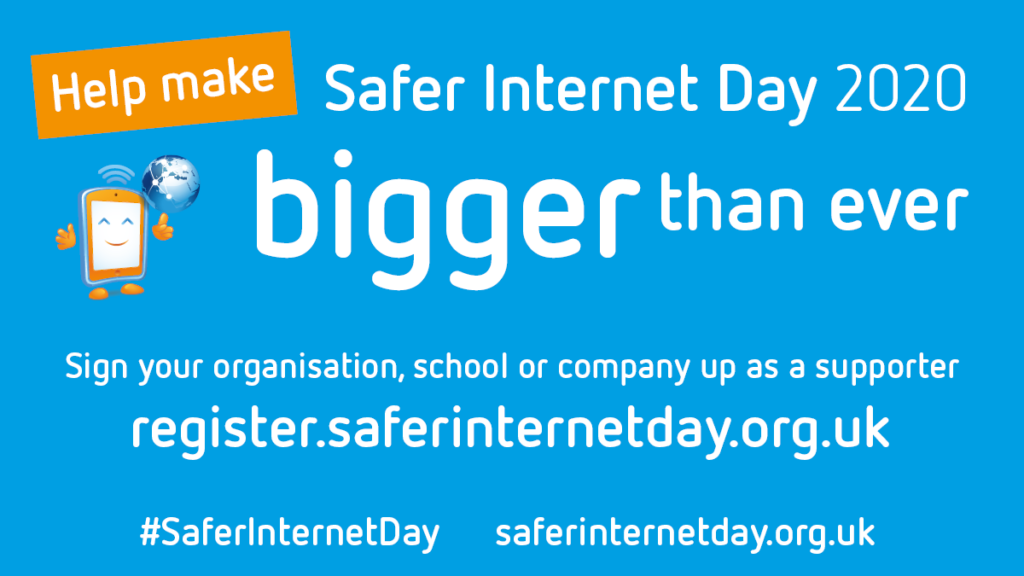 Looking for your next role?

Leave your details and we will be in touch to discuss your next steps!